[#Shoutoutsunday] Shout out to the amazing @hayaomiyazaki a Japanese animator, director, producer, screenwriter, author, and manga artist. The co-founder of Studio Ghibli, he has attained international acclaim as a masterful storyteller and creator of Japanese animated feature films, and is widely regarded as one of the most accomplished filmmakers in the history of animation.

Did you like @hayaomiyazaki movies? We love them!
Client: #shoutoutsunday — Self promotion
Year: 2021
Category: Editorial, Poster 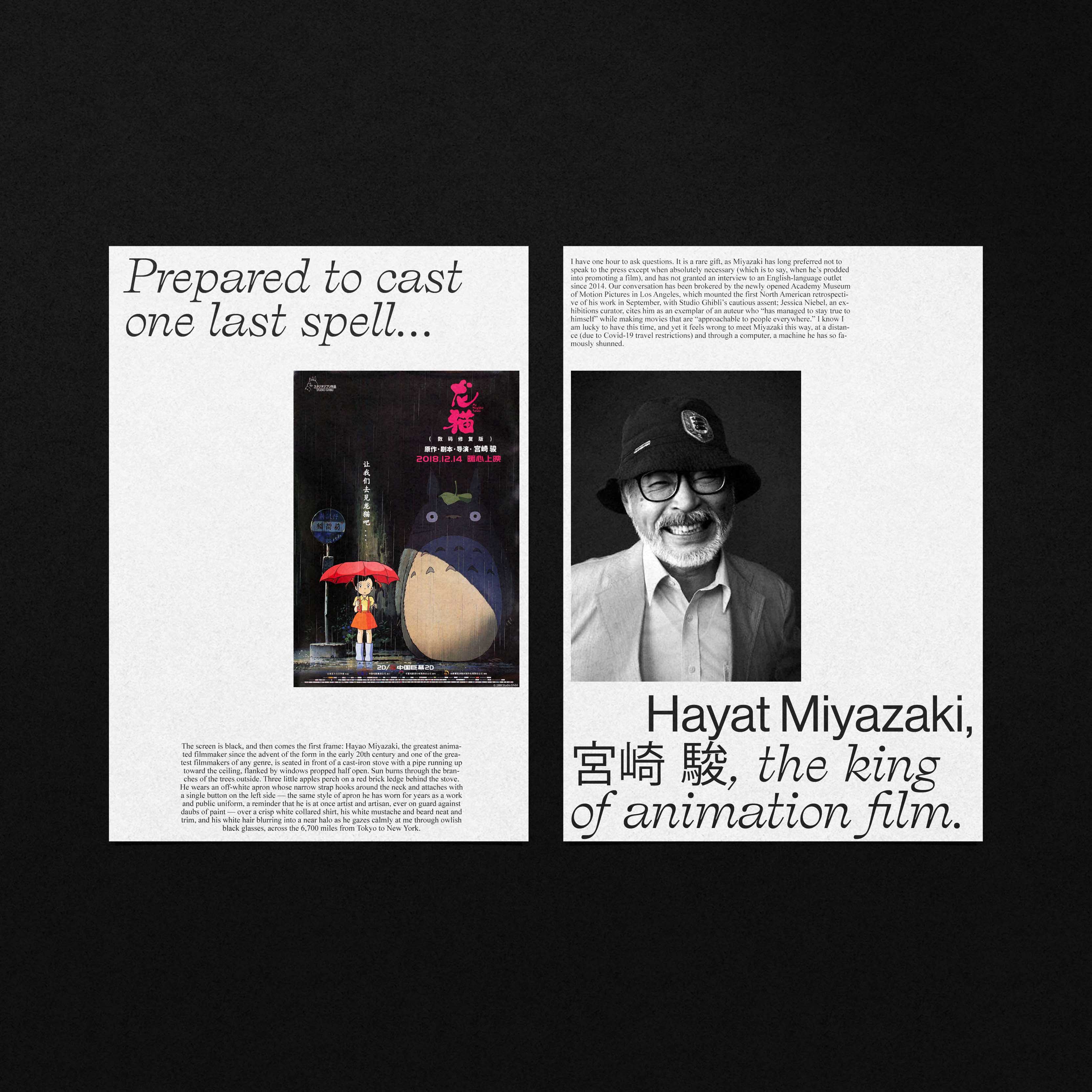 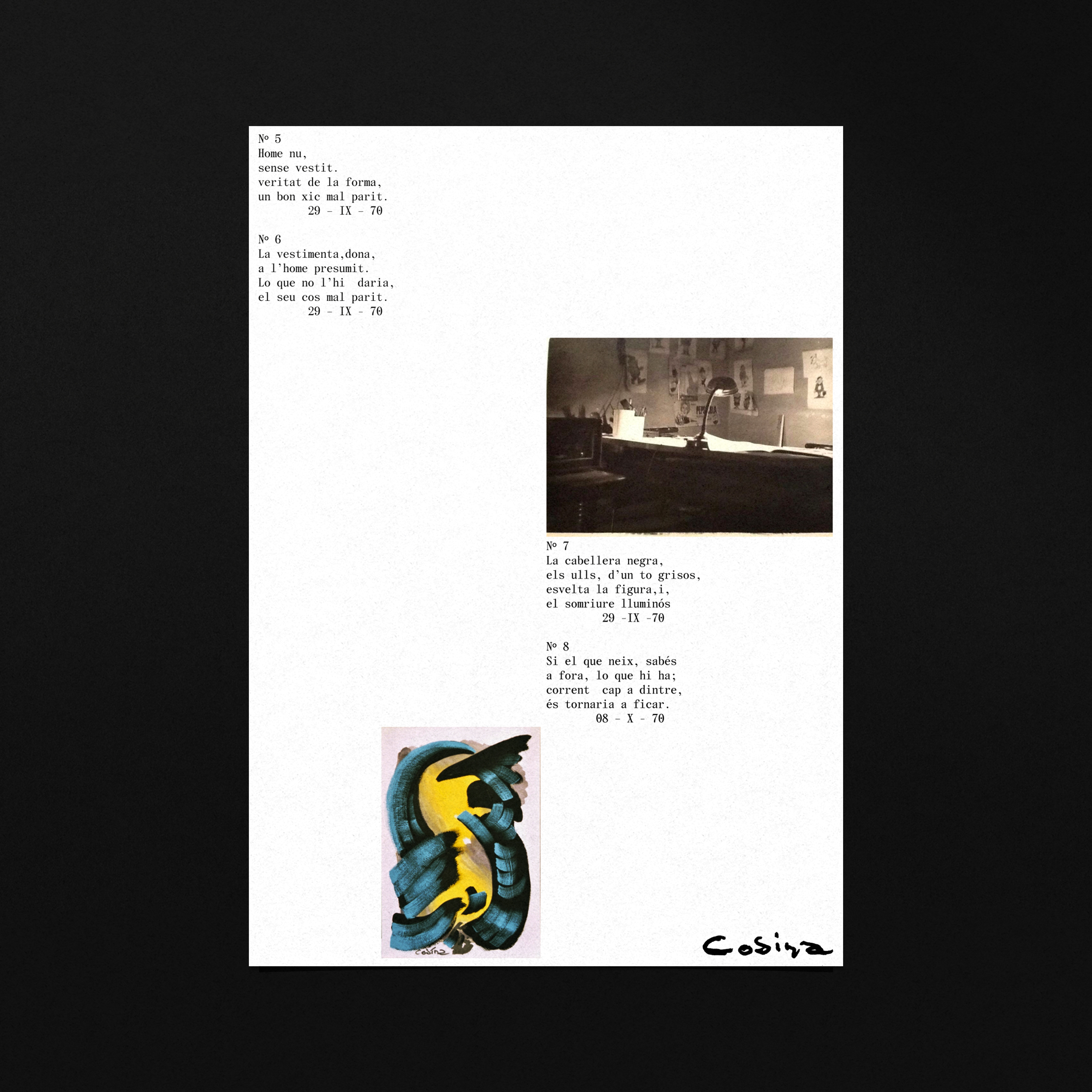 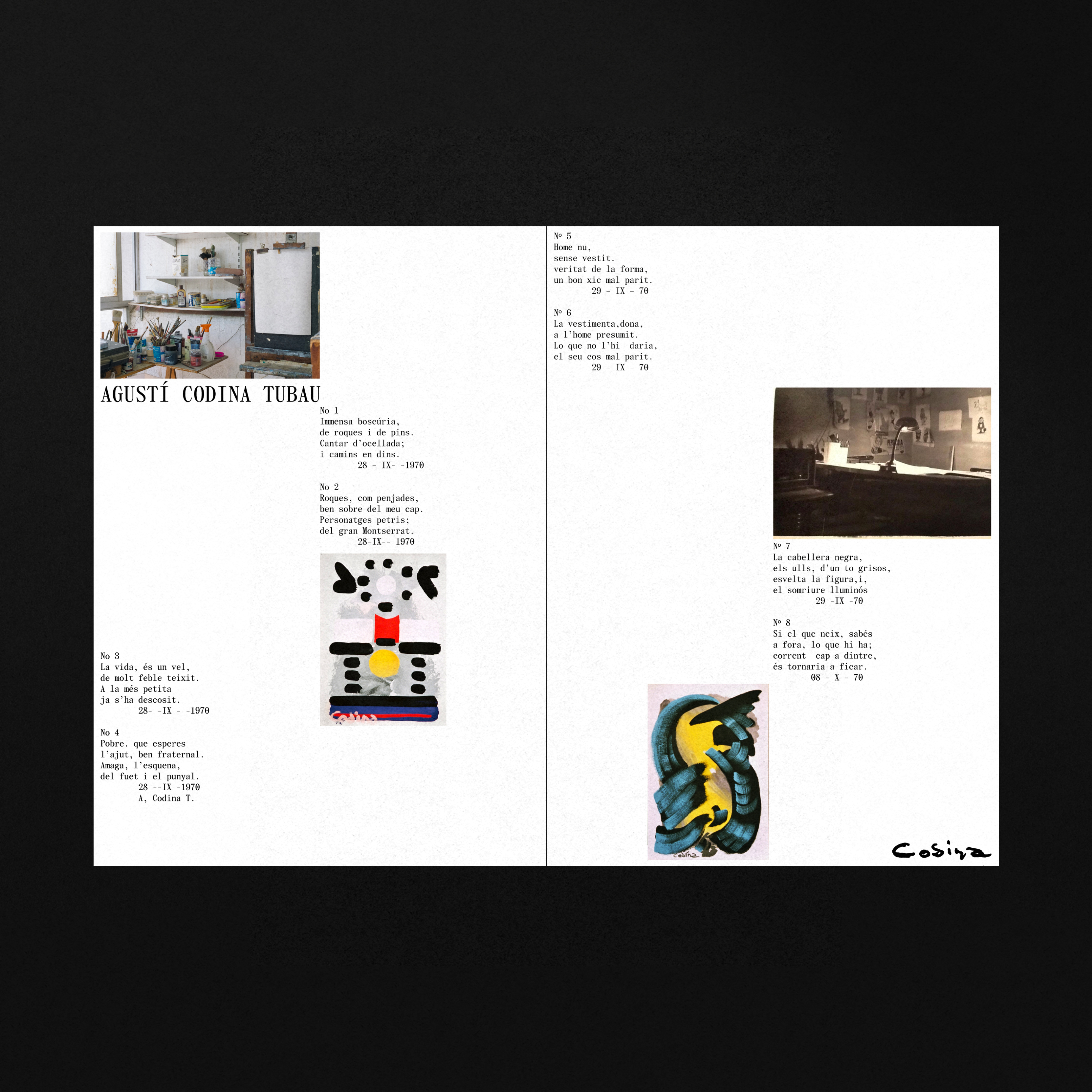